Swift, open source, general purpose, compiled programming language developed by Apple in 2014. It is used to create apps for iOS, macOS, watchOS, and other platforms, such as Linux and Windows. it can also be used for server-side (Popular frameworks are Vapor, Kitura, and Perfect)

Swift programming is fast and powerful. Also, Swift is developed as a replacement for C-based languages (C, C++, and Objective-C). Swift code can be used along with the existing Objective-C projects.

In this series, I teach you everything you need to craft your own apps, all using Swift. If you have a Mac or an iPad I suggest you download the Playgrounds application from the App Store. This app lets you run snippets of Swift code without having Xcode and it contains a series of examples and tutorials. 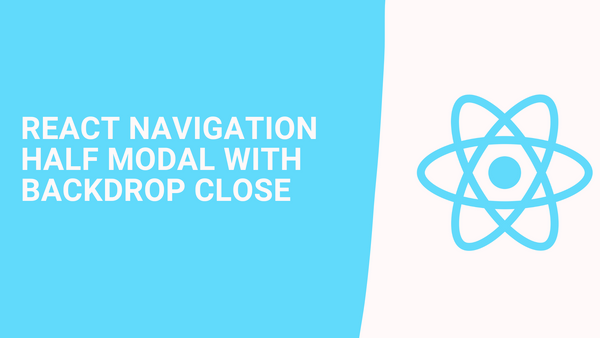 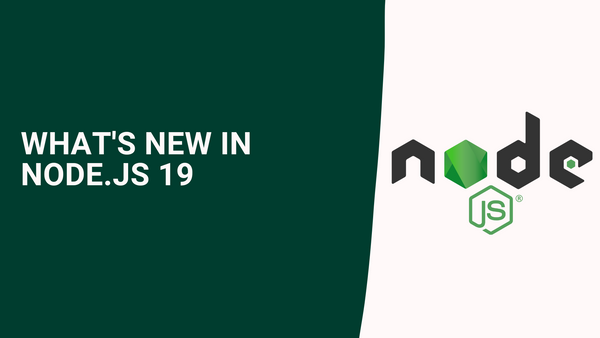 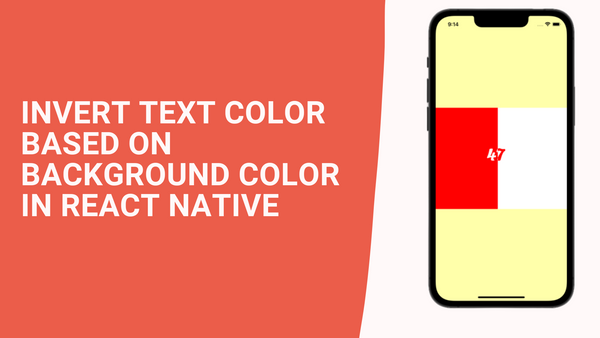 In this blog post, we are going to learn how to use blend mode in React Native Skia